In a show of force from the Philippine cancer patient community, representatives from over 150 cancer patient groups convened at the Bayanihan Center in Pasig City on July 20, 2018 to rally behind the proposed National Integrated Cancer Control Act.

If passed, the landmark legislation will ensure that Filipinos gain access to national and integrated care for all cancer in all ages, genders, and all stages. It will address the Philippines’ ever increasing cancer burden: everyday, cancer causes the deaths of 175 Filipino adults and eight Filipino children, and leads more than half of afflicted households into financial catastrophe. Cancer survival rates in the Philippines are considerably lower than those in the developed world, proving the wide gaps in the county’s healthcare system.

While the bill has wide support from legislators, CCPh stressed the importance of mounting a vigilant, collective effort to see it through till the end. Over 200 members of congress have signed the substitute bill, but it is pending the endorsement of the Committees on Appropriations, and Ways and Means. The Senate Committees on Health and Finance have also approved their substitute version, pending approval for discussion in plenary. 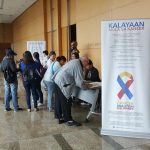 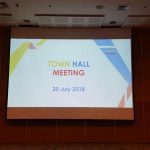 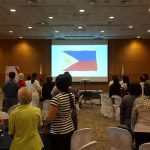 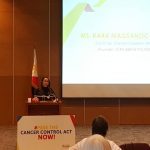 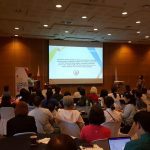 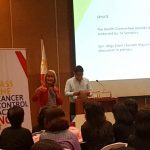 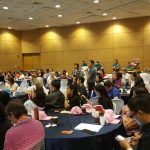 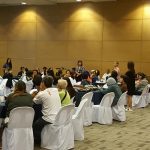 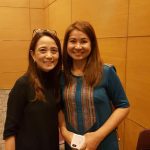 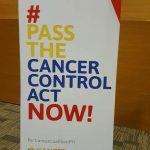