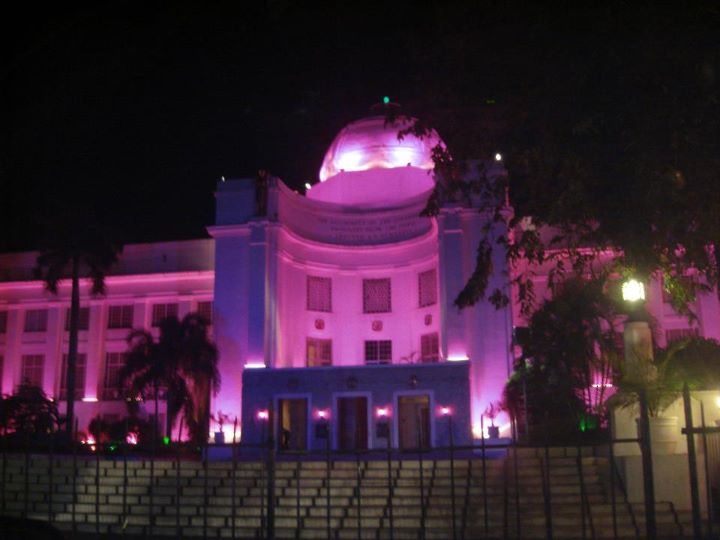 The Provincial Capitol Building of Cebu and the Fuente Osmena fountain, both in Cebu City, are lighted pink this October, in a bid to raise awareness about breast cancer.

“Other landmarks that were ‘pinked’ in line with breast cancer awareness month (October) are the White House in the US, the Sydney Opera House in Australia, and the Taj Mahal in India,” said ICanServe Cebu Chapter head Mary Anne Solomon, who is also the 2011 Bessie Legarda Memorial Foundation Awardee.

The Bessie Legarda Memorial Foundation, headed by Sen. Loren Legarda, recognizes women who have made significant contributions to help the breast cancer community in the Philippines, as well as raise awareness for the cause of early breast cancer detection.