Published by Dream Big Books, written by Town&Country editor-in-chief Yvette Fernandez, and illustrated by Ang Ilustrador ng Kabataan member  Nicole Lim, Princess Lea is a 24-page children’s book that tells about the highlights of Salonga’s career, which began at the age of six when she auditioned for a role in The King and I.

The book was launched on Sunday, November 17, at the National Bookstore branch in Glorietta 1. Queues formed as early as 1:30 p.m. and stayed long past 5 p.m.

Salonga’s daughter Nicole read  two pages from the book in a program hosted by Issa Litton. Also in attendance was Salonga’s mother, Ligaya. 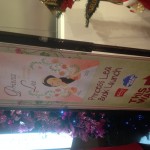 Full house at National Bookstore as early as 1:30 p.m. 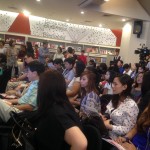 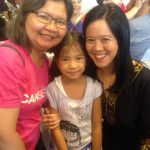 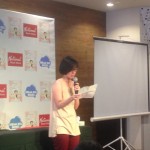 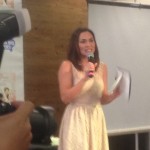 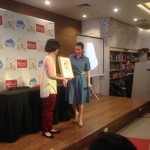 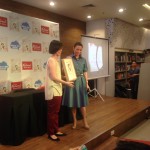 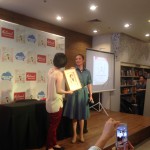 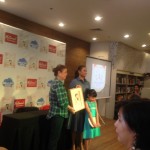 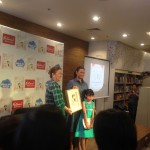 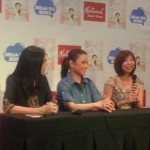 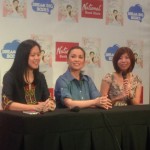 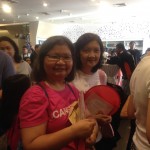 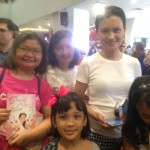 ICanServe volunteers Carla and Tina with TV host Daphne Osena, also in queue with her three daughters for the book signing 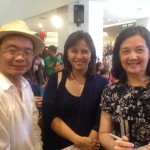 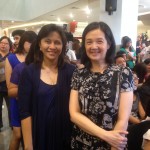 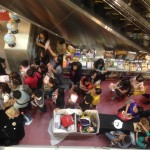 People were still in queue for book signing at 5 p.m. 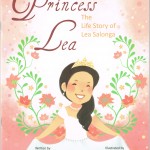 The cover of Princess Lea 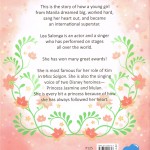 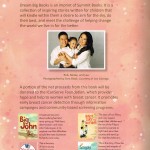 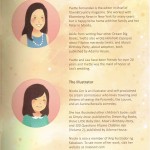