ICanServe Foundation volunteers and community partners gathered on September 12 for an orientation on #OKtober Check Yourself Month. Breast cancer forums will be held on October 8 in multiple sites around the country.

ICanServe Advocacy head and founding president Kara Magsanoc-Alikpala gave volunteers a run-down of the activity, which will include clinical breast examination in select locations. “Where there are available trained health workers or medical and paramedical volunteers, there will be [breast cancer] screening,” Alikpala said.

ICanServe executive director Lanie Eusebio directed the audience to the website where resources for those needing financial assistance are listed. “ICanServe is not a funding agency, but we can refer patients to the resources enumerated on our website under the page ‘Financial Assistance’ and ‘Other Services’. The list included both government and non-government sources of funding and the procedure for requesting assistance,” she said.

ICanServe Patient Services head and volunteer lecturer, Dr. Cecille Montales said that the doctor’s lecture for the forum will include the risk factors, symptoms, myths and facts about breast cancer. She said, “We are teaching people that early detection offers the best protection because there is no one cause pinpointed for breast cancer. We cannot say that a particular method or food or lifestyle can prevent breast cancer because there is no evidence of such.”

The breast cancer forums will be held in Taguig City, Muntinlupa City, Paranaque City, Makati City, Quezon City, Marikina City, Cebu City, Tagum City and Panabo City, among 27 sites, through the help of host communities who have organized the event with ICanServe to benefit the women in underserved barangays in their area.

Actor Enrique Gil and actress Liza Soberano graciously volunteered to be the faces of #OKtober, encouraging women aged 30 and older to have their breasts examined at the nearest barangay health center within the month of October 2015, and every year thereafter. 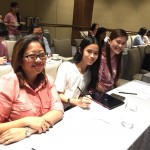 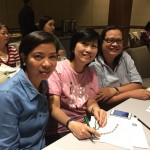 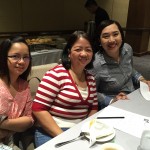 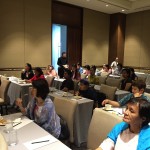 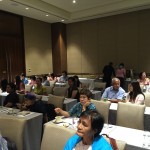 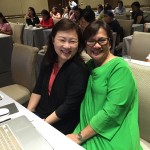 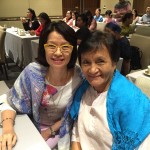 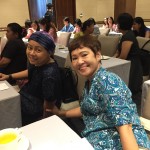 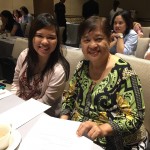 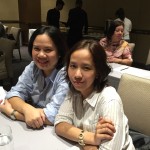 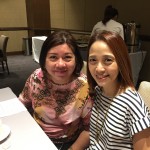 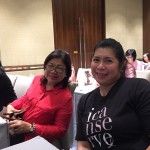 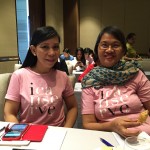 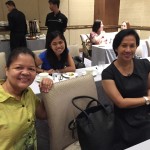 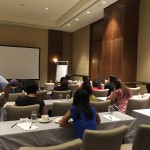 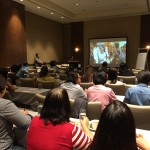 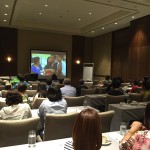 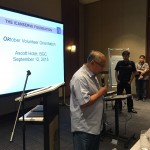 Msgr. Manny Gabriel, whose parish will host one forum of #OKtober on October 8 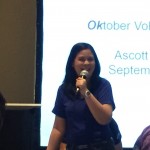